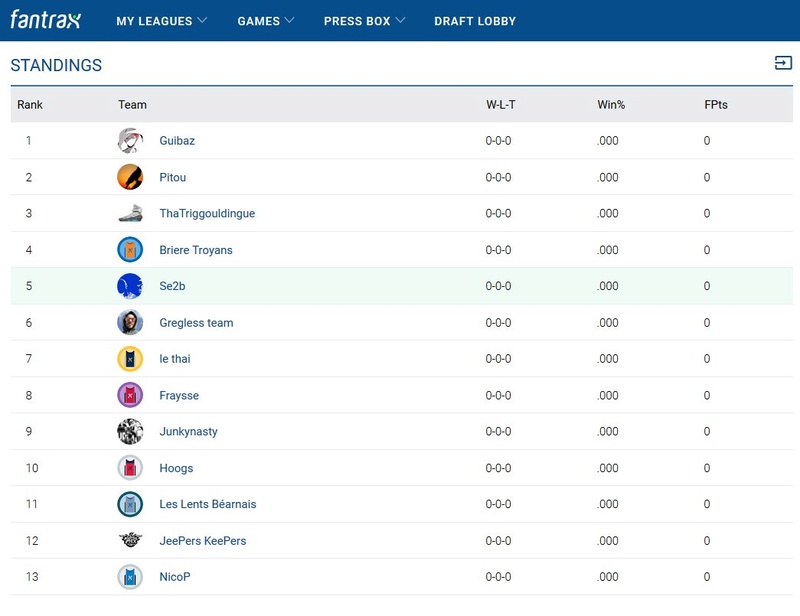 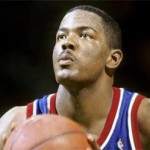 Here are my proposed solutions to the mentioned questions:
1a) Each player that you want to keep the following season, will cost you the previous season's draft value + 10%
1b) Each Rookie going into his 2nd season will cost the previous season's draft value + 20%, or a fixed value of $10 (whichever is higher)
1c) Each player that you want to keep who was picked up in the FA pool in the previous season (not drafted) will have a fixed FA value of $10
1d) Each player that you want to keep who was drafted, subsequently dropped, and then picked up again, will maintain their original draft value, or a fixed FA value of $10 the following season (Whichever is higher)
1e) Each player that you do not intend to keep the following season, will go back to the FA pool in the following season, and any team may bid on them starting at $1
2a) You can keep up to $120 worth of players, up to a maximum of 4 players
- This prevents teams from leaving the draft with more than 2-3 superstars, generally.
2b) You must keep at least 1 player from your previous season's roster
- Yes, you can technically choose to keep a single player worth $10 and then have $190 to spend the following season. Realistically, this is an unlikely scenario.
3a) Each team starts the draft with a $200 Budget
3b) When a player is traded, they maintain the same drafted value on the new team
3c) You may trade freely without worrying about a salary cap post-draft.
- We don't need a post-draft salary cap as that would just complicate things. Obviously, it will be impossible to have a team worth more than ~$250 because all trades will be done at fair value, generally.
- Once it comes time to choose your keepers for the following season, you have to follow above guidelines 2a & 2b
______________________________________________
With regards to the keeper cap and number:
2a) You can keep up to $120 worth of players, up to a maximum of 4 players
------------------------------------------------------------------------------------------------------
To be clear, this is what I was referring to. I am not advocating keeping exactly 4 players. I don't like the idea of forcing managers to keep 4 players if it is not in their best interest. What I am proposing is that we allow each manager to CHOOSE how many keepers they want. Even if that means managers keep players who aren't really bonafide keepers (yet.. think rookies & sophomores), but just have a good draft value.
If we were to go with my proposal to keep as many players as each manager wants (minimum 1, maximum 4 and a maximum of $120 combined keeper value), it allows so much more flexibility for the managers.
I know plenty of teams these past few seasons only had 1 or 2 bonafide keepers, and forced to keep 2 borderline players... Why make the bottom teams suffer? Allow them to be flexibile with their keepers, and in exchange they have much more salary to work with on the draft.
On the other hand, think of a stacked team that decides to do the same by only choosing to keep 2 keepers. In doing so, this allows the draft pool to have a lot more talent for the draft, and gives that manager the flexibility of having more salary to work with on the draft.
But I do agree that we need to set a max keeper limit at 4, and a minimum keeper limit at 1. Realistically, I see most managers keeping 2-3 players anyway.
As for the keeper cap of $120 - I think this can be adjusted if you feel it is necessary, but I think it is perfect - especially If we stick with traditional auction budgets.
$120 is enough for 2 top 10 players, or 1 top 10 player + all stars, or 4 top 10-20 players, etc. Many variations - you get the idea. It is to limit superteams from forming.
We can totally ignore this next section until it actually happens but since I have time to kill: The only problem I could see happening with this is someone could get extremely lucky and drafting top players with a superstar rookie. To clarify, I don't necessarily see this actually happening - just throwing it out there. This manager could technically keep 1 top 10 player for ~$60, 2 top 10-20 players for ~$50, and a superstar rookie for $10 - and still have $90 to fill out the rest of their roster. If this happens, we can look into manually increasing exceptionally performing rookie prices. For example, if someone drafted KAT last season for $10, we should implement a rule for exceptional rookies to be valued at a minimum of $30. Or we could just keep it the way it is, and reward whoever drafted someone like KAT for pennies. But what if they draft 2 or 3 KATs in one season? It could happen..
To anyone thinking this is completely unfair - look at the stats. There hasn't been a rookie like KAT in a LONG time. The only other guys in the recent past that became perennial top 10 drafted players after their rookie season (that I can think of) are Anthony Davis & Kevin Durant...

For those who hate to read, basically these are the settings we're looking at:

1. $200 auction budget. After the auction, your roster value can exceed that number, so it's just for the draft.
2. Kept players retain their original purchase price + a retention tax (see above for specifics).
3. You can keep 1-4 players.
4. Right now the proposal has us at a $120 keeper cap. 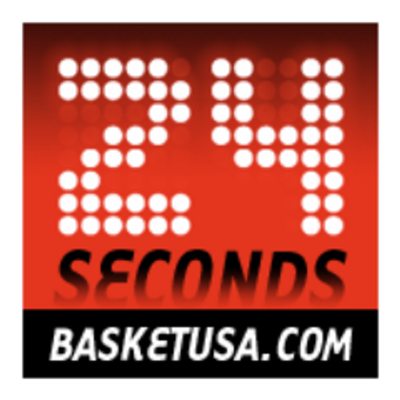 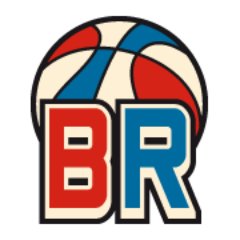 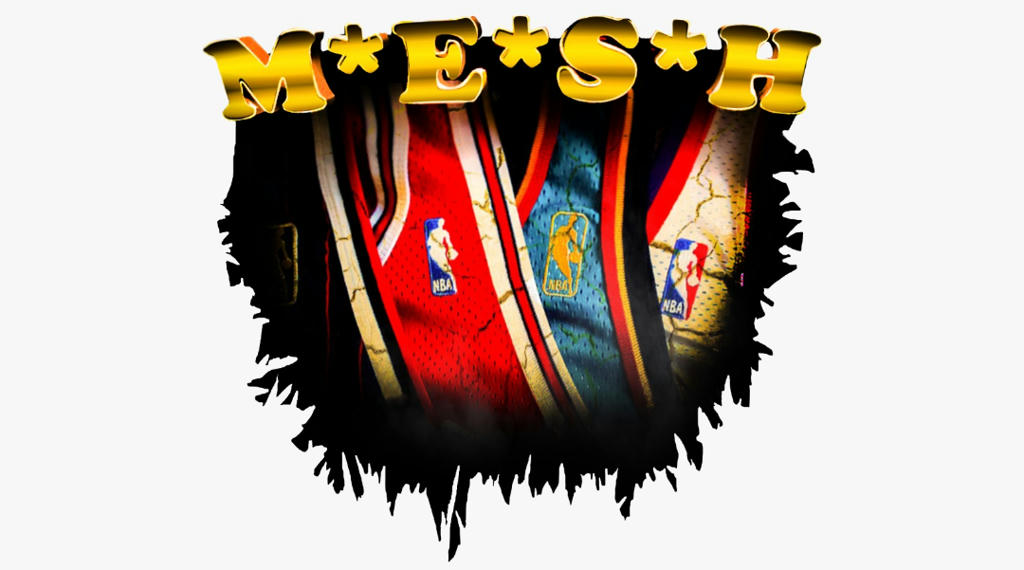